Sex discrimination in employment is prohibited by Title VII of the Civil Rights Act of 1964. Employers may not discriminate against employees on the basis of sex, which includes pregnancy, childbirth, and related conditions. Title VII also prohibits sexual harassment.

This protection that many of us take for granted today almost didn’t happen. Title VII was intended primarily as a race discrimination law. A congressman added the ban on sex discrimination to the Civil Rights Act at the last minute as a “poison pill”: an amendment so unpalatable and ridiculous that it would cause the entire law to fail. This effort failed, however, and women’s rights to fair and equal treatment in the workplace have long been the law of the land.

What Is Sex Discrimination?

Illegal sex discrimination occurs when an employer treats employees or applicants differently because of their gender. Sex discrimination is prohibited in every aspect of the employment relationship, from hiring, interviewing, and starting salaries to promotions, benefits, job responsibilities, firings, and layoffs.

An employer that discourages female applicants from applying for upper-level jobs, pays women less than men for the same work, refuses to promote women to be managers and supervisors, or gives women fewer job responsibilities than men is engaged in sex discrimination. Similarly, an employer that makes gender-based assumptions about women (for example, that they won’t put in long hours or be willing to travel because of domestic responsibilities, or that they aren’t as physically strong or technically proficient as men) is also discriminating.

These days, sex discrimination cases are often based on traditional gender roles or sexual stereotypes or sexist assumptions about the abilities or ambitions of men and women. For example, a manager might fire or try to ease out pregnant employees because he believes women should stay at home with their children – or because he believes women will choose to do so. A company might refuse to hire a woman for its highest-level management positions, believing that employees won’t take orders from a woman (or that customers, board members, and the public won’t give her the same deference or respect they would give a man).

These practices are illegal, whether or not the company is acting out of negative bias against women. If a company refuses to promote a woman to management, it doesn’t matter whether the company believes women can’t exercise authority, believes women will be happier in positions with shorter hours and fewer responsibilities, or believes that other employees won’t defer to a woman.

Some companies have tried to defend against sex discrimination charges by claiming that they were only reflecting the larger culture. In other words, the company claims that it does not hold sexist attitudes, but that it must honor the wishes of a sexist public. (A number of these cases came up against airlines, which claimed that they were powerless to hire flight attendants who were older or male in the face of a flying public that expected beautiful young female stewardesses.) These arguments have failed in court.

Title VII also prohibits pregnancy discrimination. Like the prohibition on gender discrimination, this bans employers from making assumptions about women who are pregnant. For example, an employer may not assume that a pregnant employee will not be interested in promotion, will not return to work after having a child, or will only work part-time after having a child.

Pregnancy can affect a woman’s ability to work, however, and employers don’t have to ignore this fact. Instead, employers must treat a woman who is temporarily unable to work due to pregnancy the same as it treats employees who are temporarily unable to work for other reasons. An employer can’t single out pregnant women for harsher treatment (for example, by restricting their ability to use sick leave or requiring only pregnant employees to get doctor’s notes every time they must miss work).

Title VII doesn’t entitle pregnant women or new mothers to time off, beyond what the employer provides to employees in similar situations (that is, employees who are temporarily unable to work for other reasons). However, some state leave laws require employers to provide pregnancy disability leave. And the federal Family and Medical Leave Act (FMLA) gives employees the right to unpaid leave for pregnancy and parental bonding. 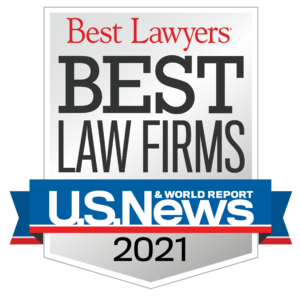 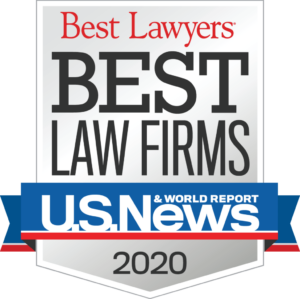